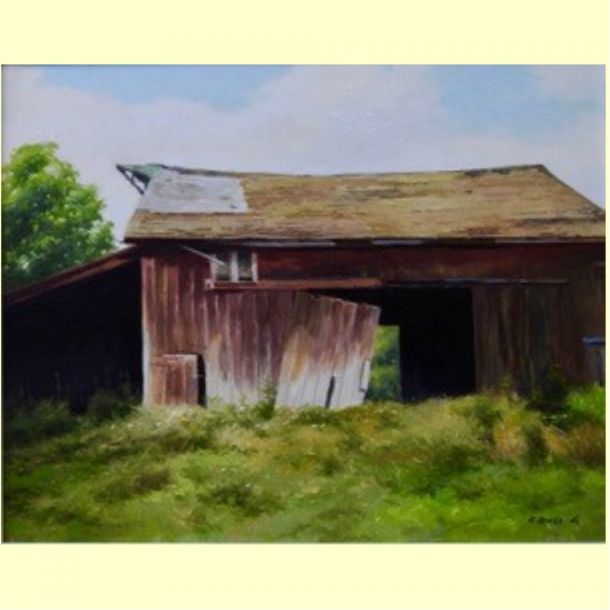 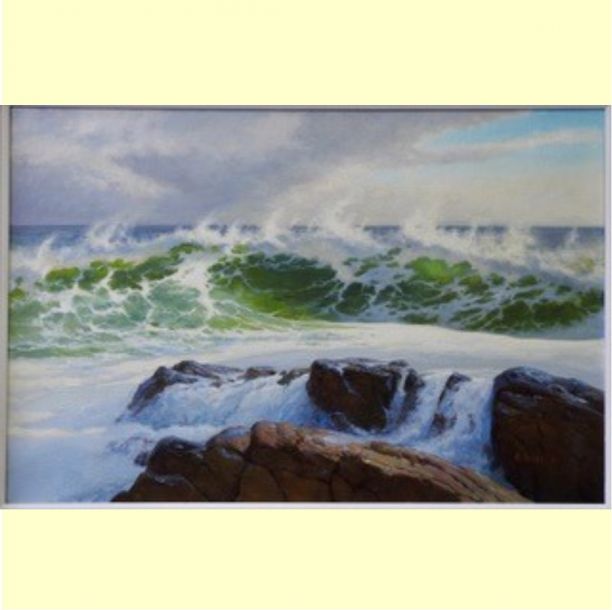 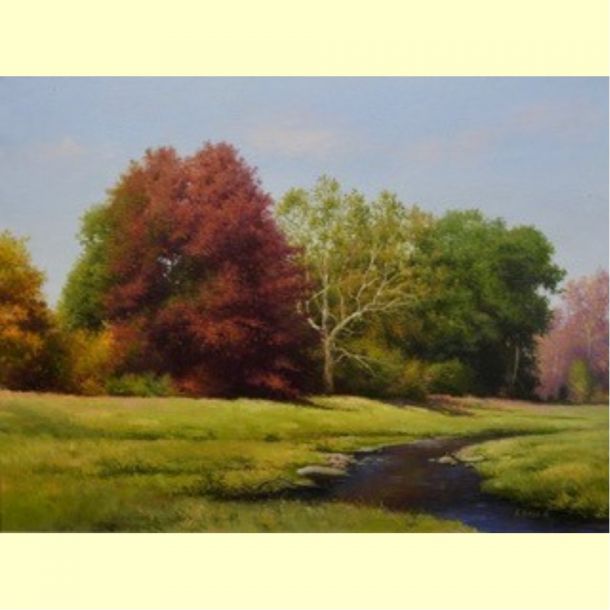 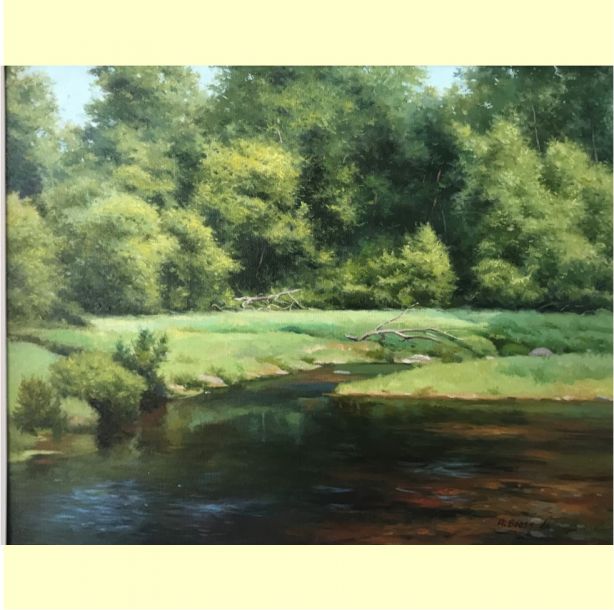 
Albert L. Bross, Jr. (1921 – 2013) was born in Newark but spent most of his childhood in New Providence. He began showing an interest in art when he was 10 years old. After graduating from high school in 1939, he joined three other students in the Summit area and entered the Art Students League in New York City. However, after two-and-half years, he left the League and joined the Army as a medic during World War II. When he came home after the war, he picked up right where he left off!

The experience of the Art Students League was counted among Mr. Bross' best memories. He especially valued the lessons from artist and mentor Vincent DuMond. "He was one of the 10 greatest teachers," he said. "He taught me how to paint and how to think, but not what to think."

Mr. Bross' work focuses primarily on landscapes. Many of his inspirations for his subjects came from traveling throughout the East Coast. He would make 10 trips a year throughout New England, spending one to two weeks making art studies. The landscape and seascape paintings were started outdoors, directly from nature - and then finished in the studio.

"Some people seem to think that a painting that comes from nature is very exact," he said. "It isn't. Things are changed when they are composed. No two people see everything the same."

For more than 25 years, Mr. Bross lectured extensively in the northeast. His works have been displayed in museums and both private and corporate collections across the country. He held more than 120 success one-man shows. Mr. Bross lived in Morristown at the time of his death.

All works are for sale and the artist's family will donate 25% of all sales to the Arboretum.