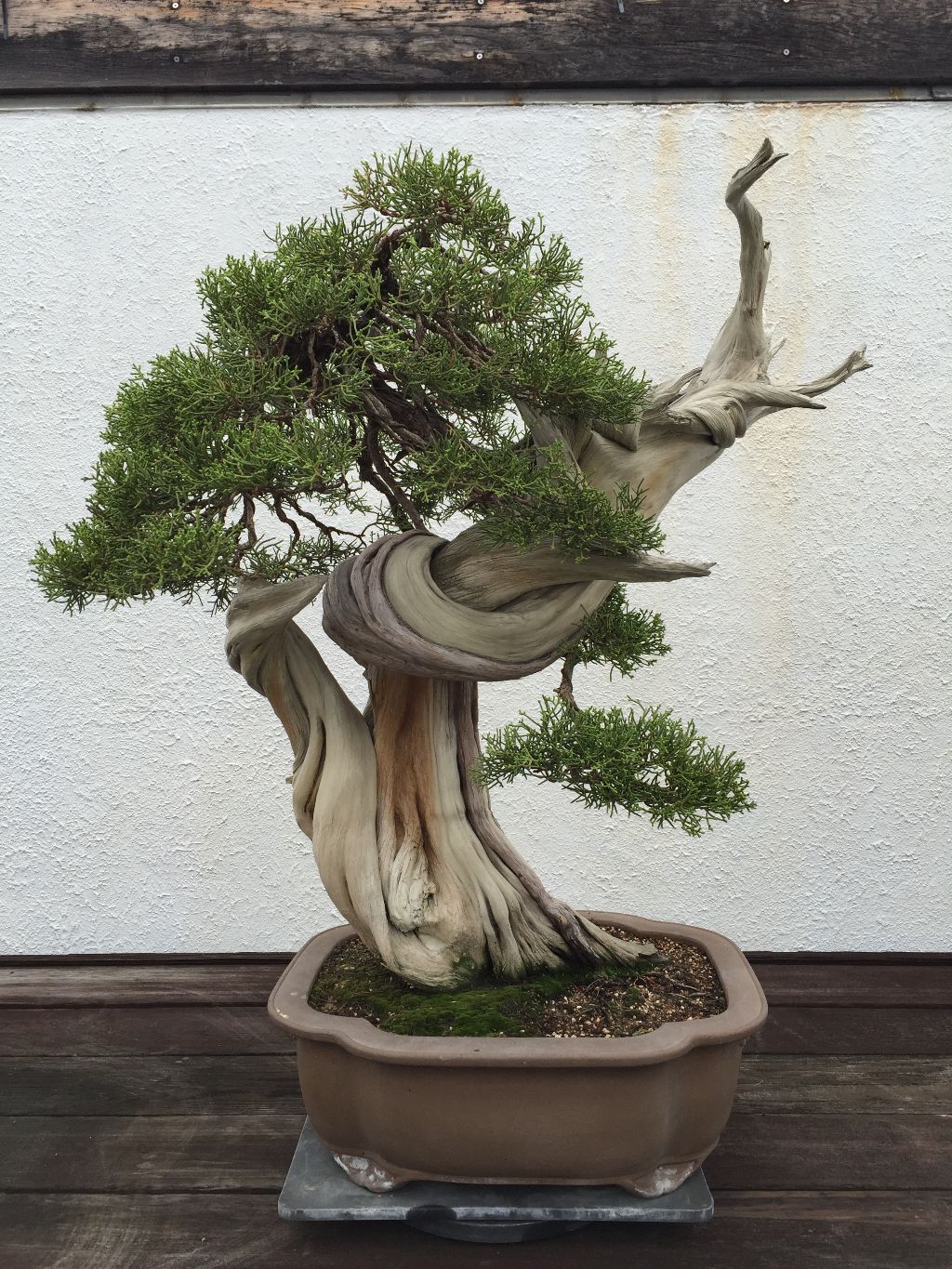 First of all, it's pronounced "bone-sigh," not banzai. Bonsai means "potted plant" in Japanese, an appropriately understated description of a great – and greatly misunderstood – art form. Banzai, on the other hand, is a Japanese war cry, derived from the phrase "may you live ten thousand years." It seems a little counterintuitive to wish your enemy ten millenia of life, but in fact, this wish was intended for their emperor. The English equivalent might be "God save the king". What ever banzai refers to, however, it is not a potted plant (although some monarchs – I'm looking at you, George III – make that distinction problematic).

Many Japanese live in cities – 37 million, about 30% of the population, in Tokyo alone. It is a densely-populated archipelago. At the same time, Japanese culture is deeply entwined with the natural world. One of the two major religions, Shinto, ascribes spiritual properties to objects, plants, and creatures. Even in the heart of the great Japanese cities, nature is integrated into everyday life, and bonsai is an important manifestation of that impulse.

So, what exactly is bonsai? It is an art form that seeks to reproduce, on a human scale, trees worthy of appreciation, contemplation, and even reverence. The goal is not to produce monsters or curiosities. It is rather to engender a sense of recognition: yes, I recognize the centuries-old, straight-trunked giant in this two-foot tall cypress; I see the twisted, wind-wracked juniper clinging to an unapproachable cliff face; I greet the light-dappled maple in the woodland glen. Each bonsai lovingly displayed on a crowded balcony in a twisting Tokyo street stands in place of the forest and mountains that, even though temporarily inaccessible, live on in the Japanese soul.

Bonsai are created not through magic or cruelty or genetic engineering, but by the application of basic horticultural principles and techniques to a particular set of problems. These problems include: how to keep a tree which left alone would grow to many dozens of feet in height, small enough to grow in a ceramic container; how to impart the appearance of great age and maturity to a tree that may be little more than a sapling in terms of actual age; how to capture the gesture and indefinable essence of different species growing in different circumstances; how to keep a pot-grown tree from becoming rootbound and anemic. The list goes on.

Bonsai has been eagerly adopted in America, although the reasons behind its popularity may be different than those which motivated the art form's Japanese creators. I am personally fond of bonsai created using native American trees, which give the artist the possibility of evoking the emotions and pleasures that we experience in our own familiar landscapes. But I, and thousands upon thousands of other American bonsai enthusiasts, still love the classic Japanese species and forms as well. Here at Reeves-Reed Arboretum, we will soon be opening our own Bonsai Pavilion, and building a collection which draws from the best of every tradition. We hope you will visit, and that when you do, you experience that sense of recognition and pleasure that bonsai are intended to evoke. 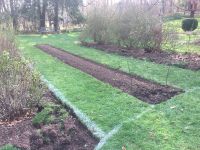 Camp in a Box