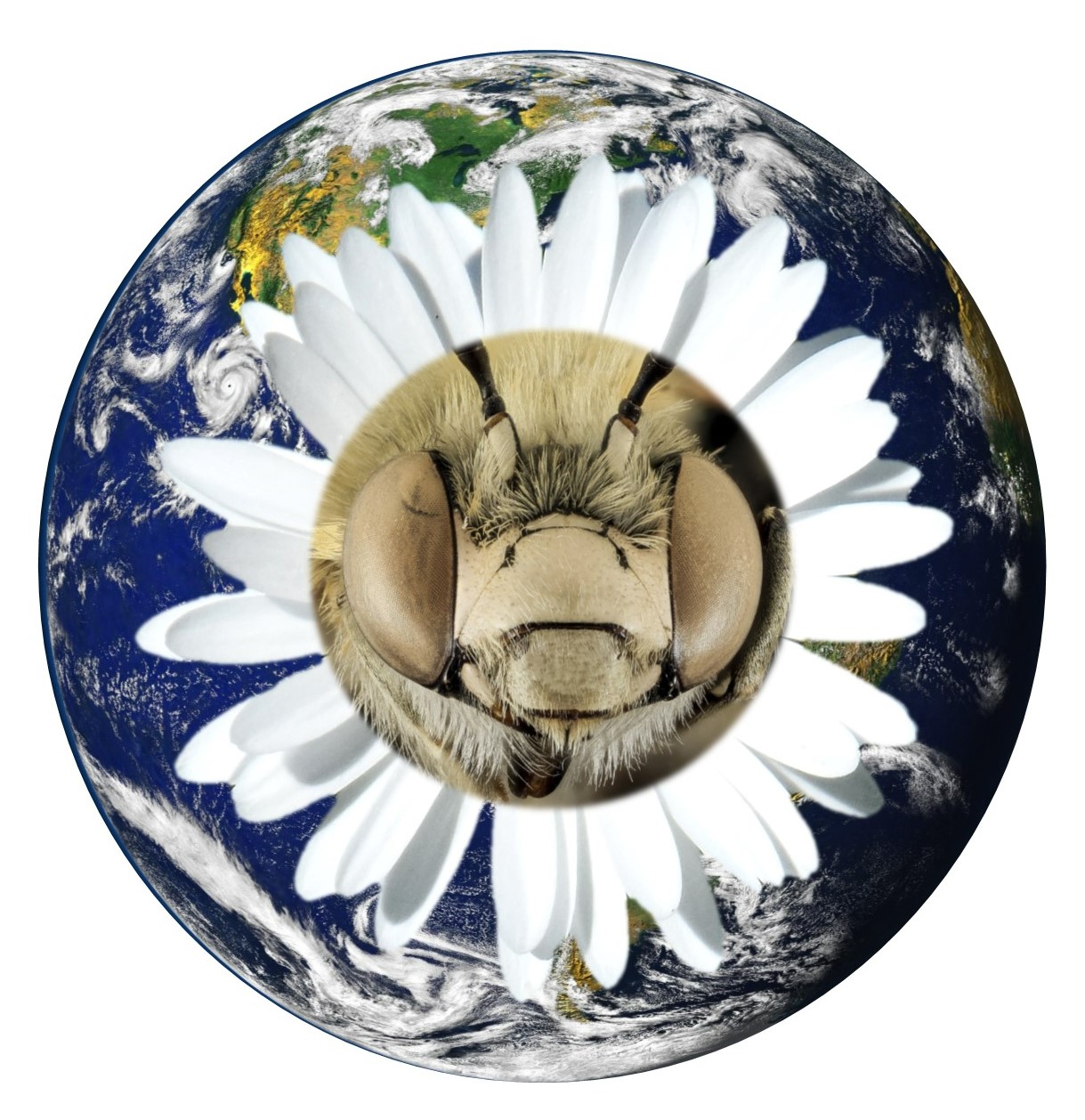 "The most common way gardeners attempt to connect with insects is by planting for butterflies. It is a noble idea... Sadly, the execution of this enterprise is so often directed by misinformation that we end up having fewer butterflies than we started with."
-Doug Tallamy, Bringing Nature Home 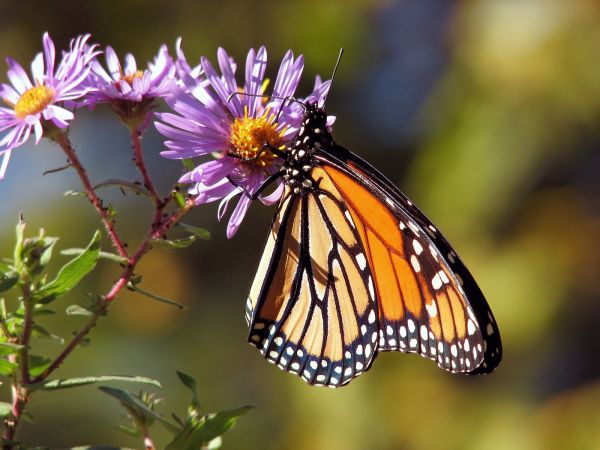