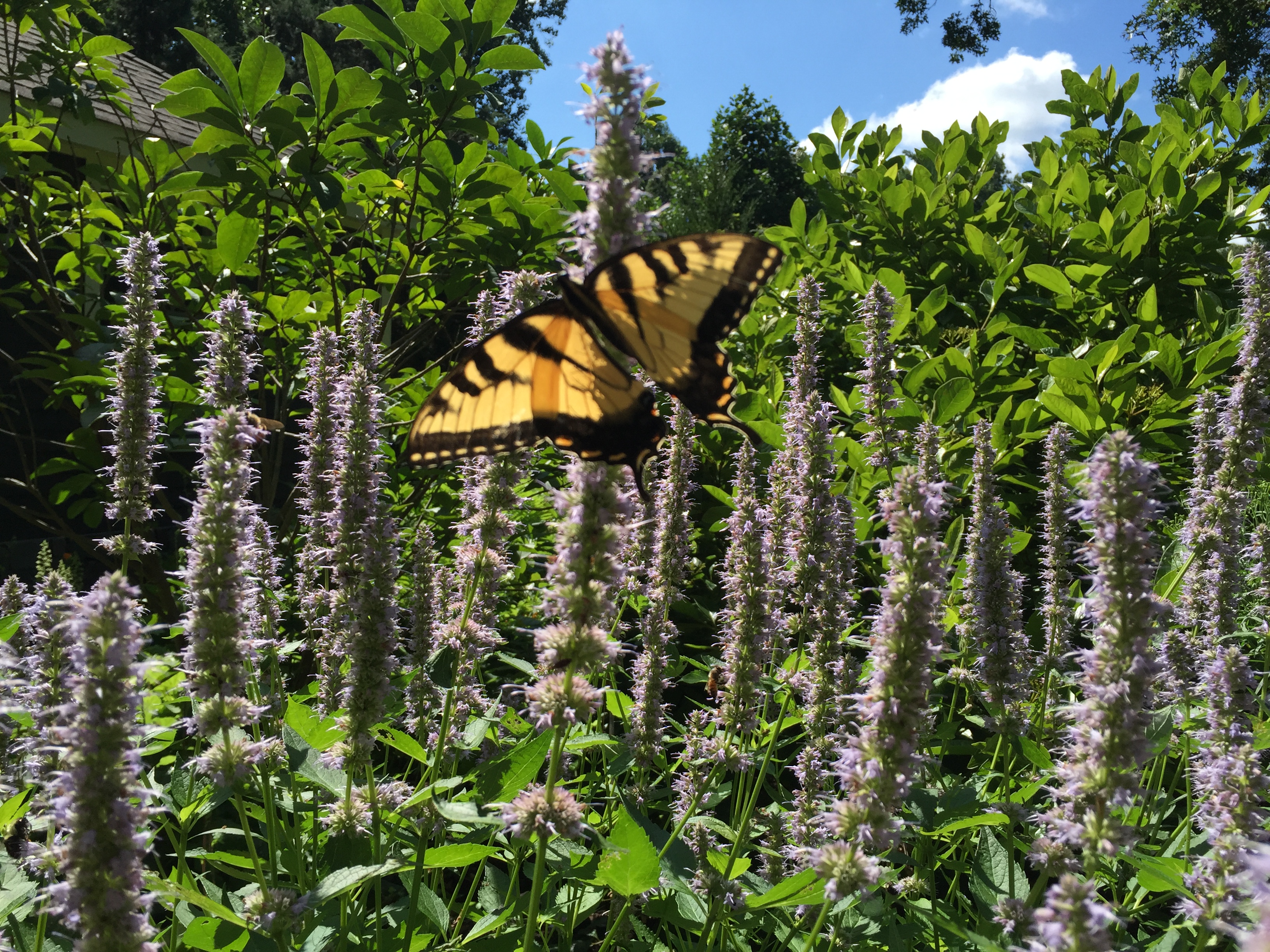 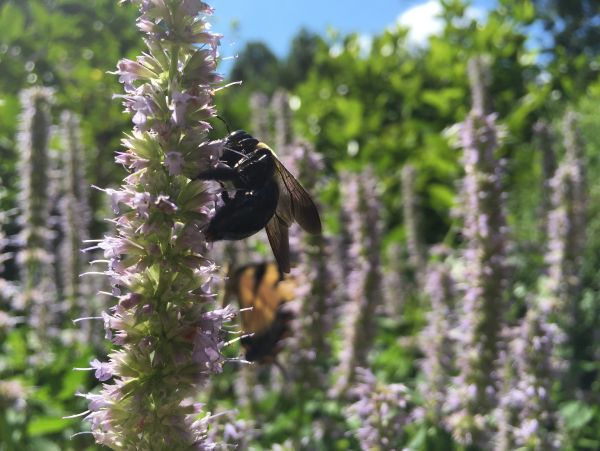 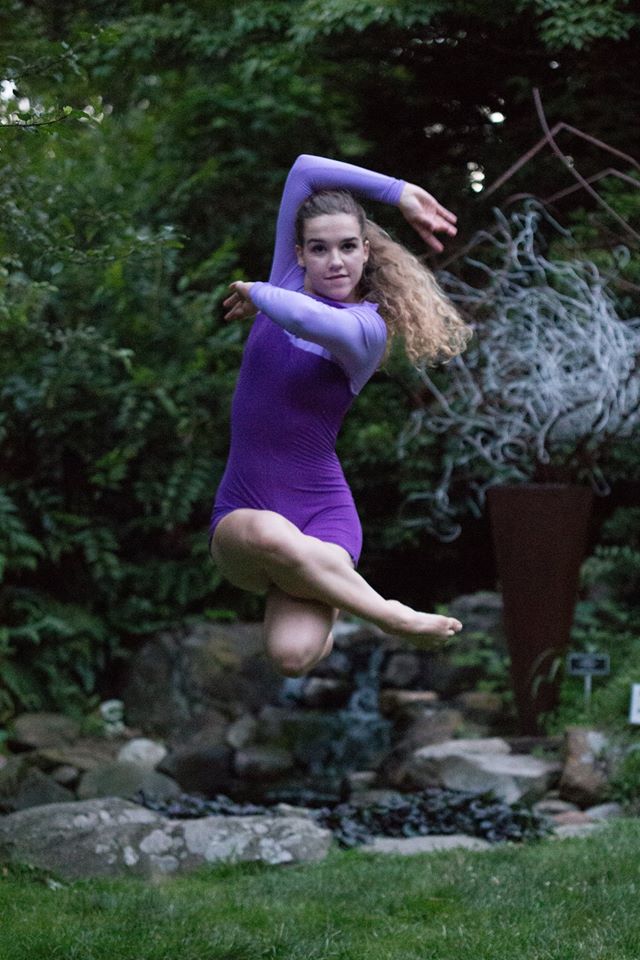 For a week straight we all suffered from high heat and humidity.  Staff, visitors and even the flowers in the gardens seem to move and sway in a slow motion stupor.  Yet, at 7 pm Wednesday evening, July 27, with 250 people gathered at the Arboretum, as the chords of Val Vigoda’s electric violin sounded, the grounds of the Arboretum suddenly awakened.  Dancers elegantly moved from the uppe... 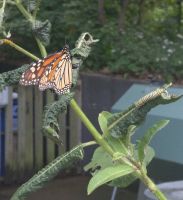